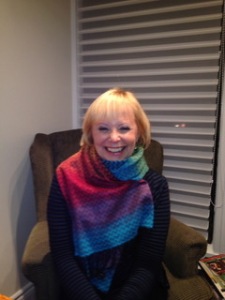 Moira MacDougall‘s artistic life began as a serious student of classical ballet and modern dance. It is poetry however, that has wed her love of movement and rhythm with voice and linguistic performance. She is published in Canadian and American literary journals. Bone Dream, (Tightrope Books, 2009), is her first collection of poems. Her second collection, Vanishing Acts is to be published by Pedlar Press (March 2019). Academically, her studies include undergraduate degrees in English, Humanities and Psychology, and an M.A. in Adult Education. She lives in The Beach in Toronto, Ontario.